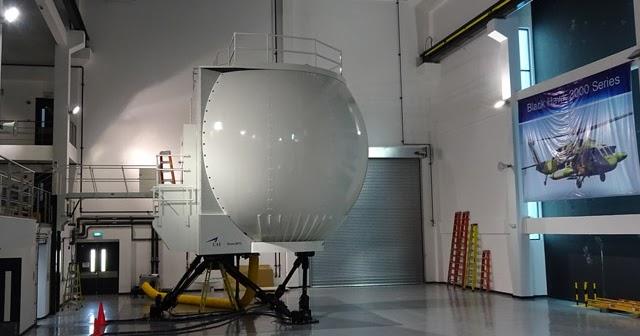 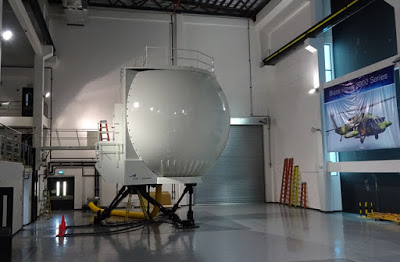 CAE has been awarded a long-term training services contract that will allow Brunei to train pilots to fly its 12 strong fleet of S-70i Black Hawk helicopters. OEM of the Black Hawk, Sikorsky, signed a contract with the Brunei MoD for the aircraft in 2011.

CAE will provide its 3000 Series S-70i simulator, which provides an immersive training experience for the full range of pilot training requirements on the aircraft.

‘We have established a world-class training programme that includes academic and simulator training that will help prepare the Royal Brunei Air Force and other operators of the S-70i to operate this advanced helicopter for a range of missions.’ The MPTC has been used by other offshore operators in the region including Australia, Canada, New Zealand and China.