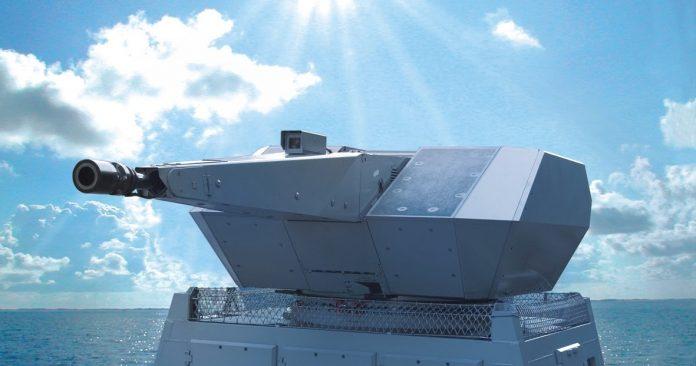 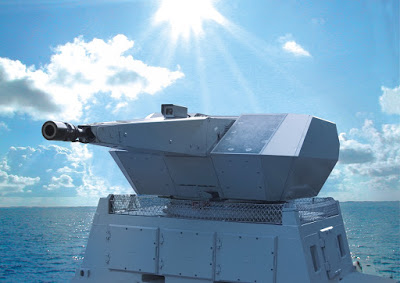 Damen handed over the first frigate in February this year, with the second undergoing contractor sea trials at press time (late May). Delivery of this ship is planned for October 2017. The primary mission of the 105m, 2,365 tonne ships is anti-air, anti-surface and anti-submarine warfare. Secondary roles include maritime security, search and rescue and humanitarian support.

Able to fire Rheinmetall’s Advanced Hit Efficiency And Destruction (AHEAD) programmable 35mm ammunition, a single Millenium Gun mount can operate as both CIWS and secondary armament on surface combatants of various sizes. Millenium Gun’s Oerlikon revolver cannon fires at up to 1,000 rounds per minute. Using AHEAD ammunition natures, figures from Rheinmetall cite that a 25-round burst can achieve a kill a manned aircraft at 3,500m against guided missiles/cruise missiles at 2,000m and against a sea-skimming anti-ship missile at 1,500m. Keep out range against surface targets is approximately 4,000m.

The Indonesian Air Force already operates the Oerlikon 35mm revolver cannon as the effector elements of its land-based Skyshield very short-range air defence system. These system can be ground or truck-mounted.